Home » News » Six Routes to the Summit of Snowdon

Six Routes to the Summit of Snowdon 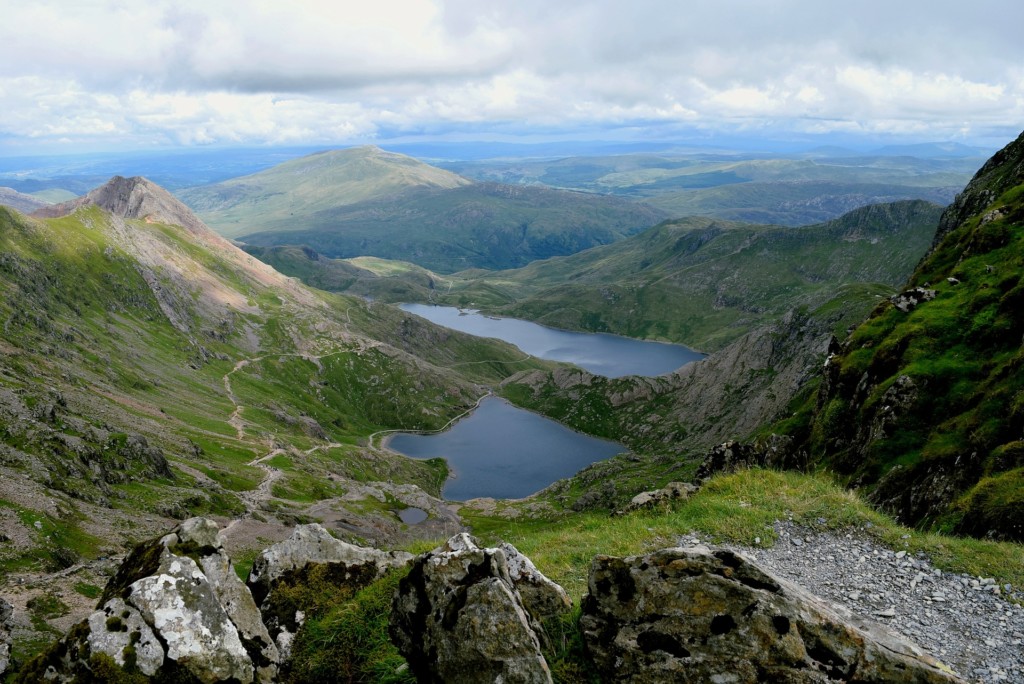 North Wales is a popular place to visit, due to it being the home of the tallest mountain in Wales. Snowdon stands at 1,085m above sea level, and can be found within the incredibly scenic Snowdonia National Park.

Hotels near Zip World are a popular choice with many visitors due to being close to the exciting zip line activity, but they also have the advantage of situating you close to the iconic Snowdon Mountain. If you feel like getting out and about in the wilderness during your holiday, climbing Snowdon is a great way to start. 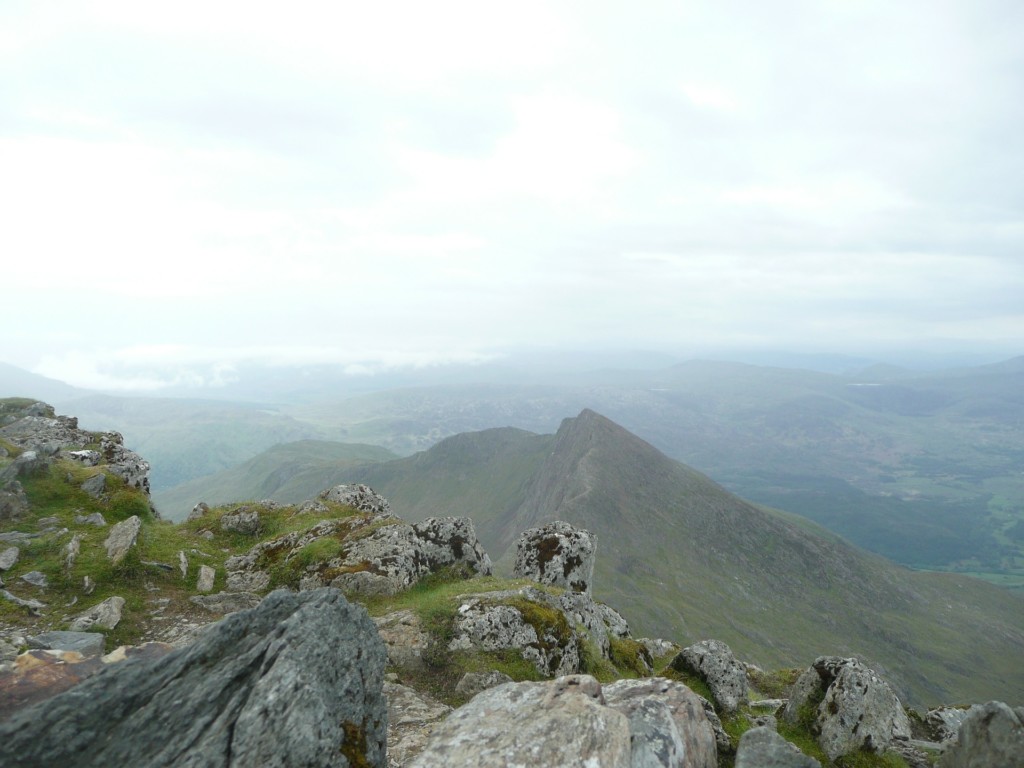 There are six routes across the mountain which allows you to reach its summit. Each route has varying difficulties, so it’s best to choose one based upon your general fitness, and how much you want to push yourself.

If you are unable to climb the mountain, yet still want to see its famed and spectacular summit views, there is a railway service which takes visitors all the way to the top.

Snowdon has been described as one of the busiest mountains in Britain, due to the high volume of visitors travelling over to climb to the summit throughout each year. It was estimated that by 2016, 444,000 people had visited its summit. 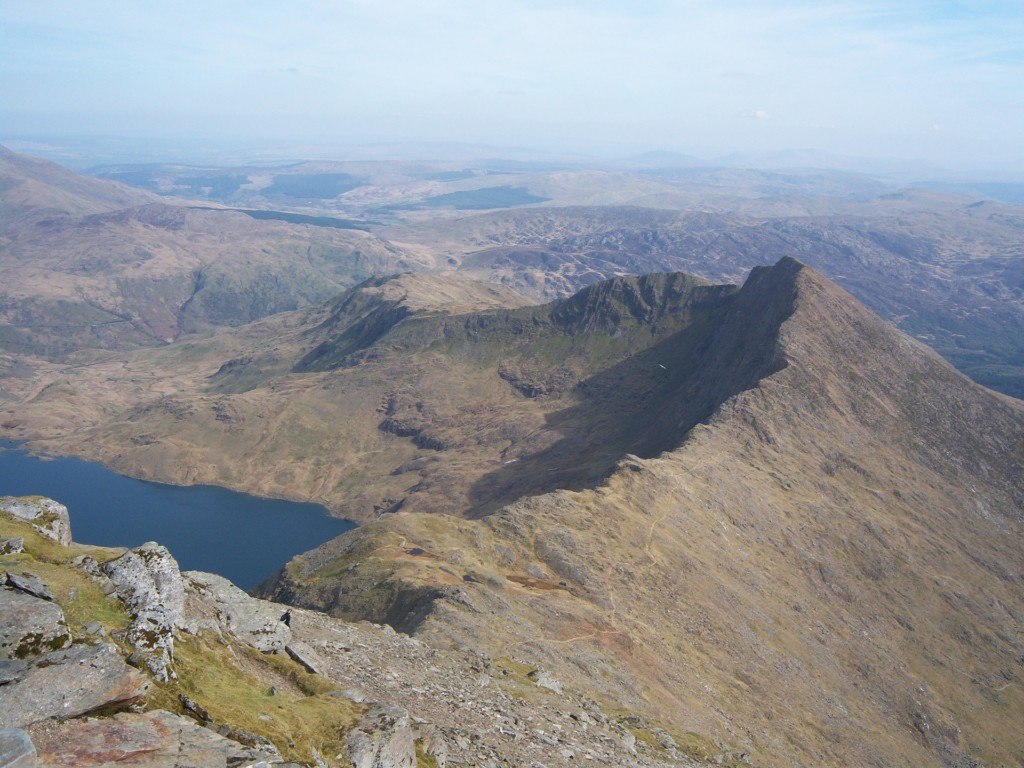 Snowdon is known as Yr Wyddfa in Welsh, which translates to ‘the barrow’. The word Snowdon is derived from the Old English (Snaw dun) for ‘snow hill’, which aptly describes the mountains landscape during the colder months.

Snowdon is part of a challenge called the Three Peaks, which has walkers attempting to trek across three of the tallest mountains in the UK within 12 hours. Snowdon is also a popular place to rock climbers to test their skills.

Before attempting Snowdon, you should always check the weather in advance, as well as preparing enough food and water to last the journey. It takes approximately six hours to ascend and descend the mountain, so make sure you leave plenty of time to ensure that you are not descending during the night.

The Llanberis path is one of the most popular and well-walked trails on Snowdon. Once used to take ponies and mules up to the top which would carry tourists, this trail is also referred to as the Pony Path.

The distance to and from the summit along this particular path is 9 miles. You’ll be climbing approximately 975m, and it typically takes 6 hours. This is the longest route, yet has the shallowest gradient.

The Llanberis Path is considered the easiest route, and is used for the annual Snowdon Race. Over the years, the winning competitors have managed to reach the summit and run back down to the start in little over an hour!

As the name suggests, the Miners Path (or Miners Track) was first designed to carry copper from Britannia Copper Works before it was transported over to the town of Caernarfon.

The mining ended in the early 20th century, but there are still remains of the work along the path which can be seen today. This popular route follows the shoreline of Llyn Llydaw, and offers a wider and more impressive range of views than those on the Llanberis Path.

The Miners Path has a total distance of 8 miles there and back, and much like the Llanberis Path, takes around 6 hours to complete.

The origin of this paths name has been widely disputed. Some say it was named Pyg due to black tar (which was referred to as ‘Pyg’) being transported along the path from the Copper Works, and others believe it was due to the path crossing over the Bwlch y Moch, which translates to the Path of the Pigs.

The Pyg Track spans a distance of 7 miles, and begins at the Pen y Pass car park.

The Watkin Path takes around 7 hours to complete in total, and is the route with the highest climbs. It is considered the most demanding route to the summit of Snowdon, and is known for its beautiful views at the start of the trek.

If you feel like taking on the challenge of the Watkin Path, you’ll certainly be rewarded with some of the best views of the Snowdon mountain range.

The Rhyd Ddu Path is also commonly referred to as the Beddgelert Path. It begins from the village of Rhyd Ddu, and is regarded as one of the easier routes to the summit.

The summit is visible from the start of the walk, and its gradual climb makes it an easy going route. Despite this, the Rhyd Ddu Path is not as commonly walked on as the rest of the routes.

Summary
Article Name
Seven Routes to the Summit of Snowdon
Description
Snowdon stands at 1,085m above sea level, and can be found within the incredibly scenic Snowdonia National Park. There are a number of routes to the summit.
Author
Black Boy Inn