History is Everywhere in North Wales 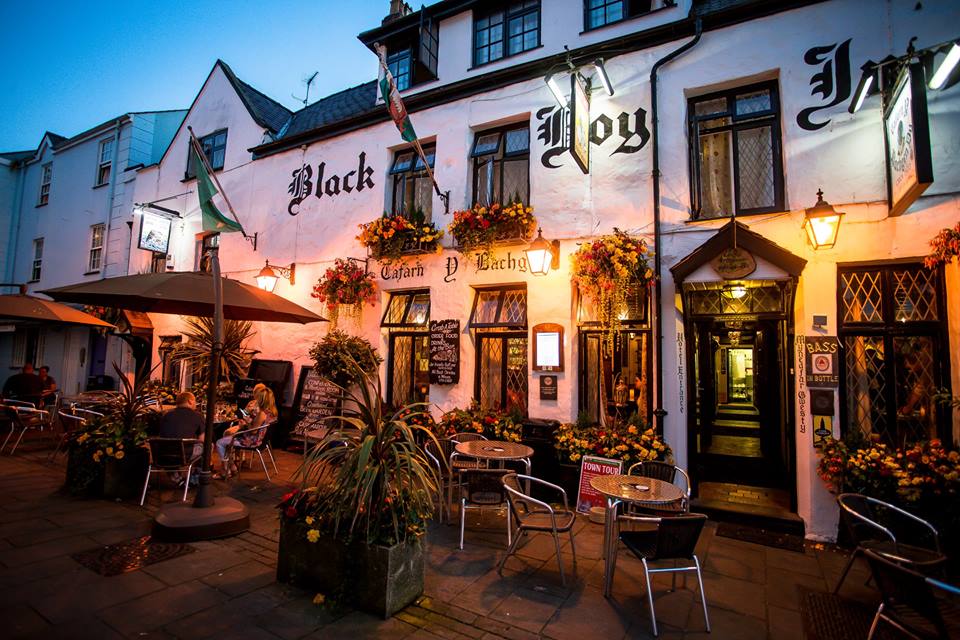 North Wales has so much history, and thankfully much of it has been preserved within the traditional buildings and areas of undisturbed land which can be found throughout – especially within the Snowdonia National Park.

Last year, the Welsh Government set out to increase tourism to the area by creating a campaign which focused on the abundance of activities and adventure opportunities here. After the success of the campaign, this year they focus is on promoting the history of Wales, and the legends which have emerged from it.

Snowdonia and its surrounding areas have been the setting for quite a few Welsh folklore tales, including those of Gelert the faithful hound in the village of Beddgelert and Saint Dwynwen’s Llanddwyn Island. 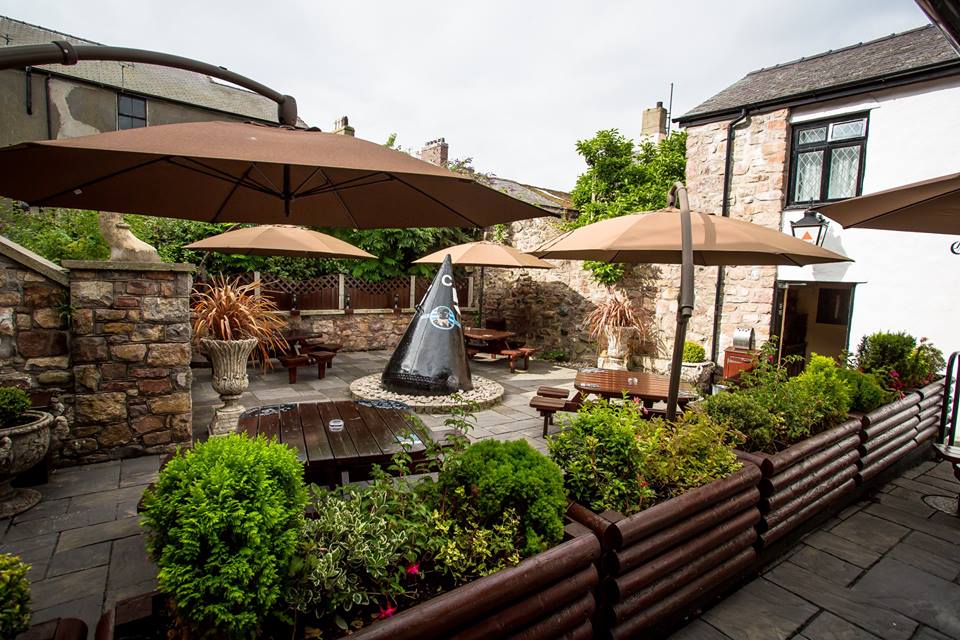 Whether you’re a local to the area or stopping in Wales on your holiday, why not take the time to visit these areas and find out more about our history here? If you’re interested in learning about our local Welsh tales, we have a variety on our Year of Legends 2017 page.

Our Snowdonia hotel has plenty of history of its own, located within the town walls of Caernarfon and dating all the way back to the early 16th century. It is one of the oldest inns within Wales, and whilst the history of its name remains a mystery, there are a few theories which seem to fit.

One theory suggests that a boy was brought into Caernarfon on a ship, who later became known as ‘Jack Black’ in many local stories, and another suggests that the inn’s name simply refers to a navigational buoy which could be seen in the harbour. 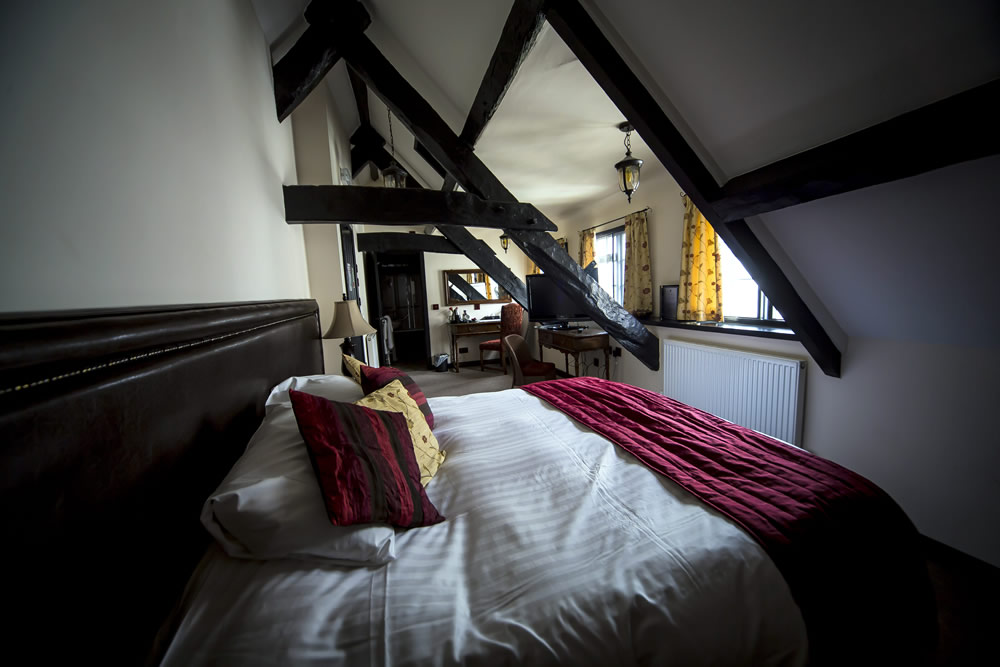 With a history spanning almost 500 years, it is astounding to think about the types of people who have stepped foot within the inn over the years to enjoy a refreshing drink or perhaps for a place to sleep for the night.

We’re very much a fan of keeping things traditional at the inn, which is why we’ve made sure our rooms have maintained their traditional charm yet with all the modern luxuries you’d expect to find in a hotel.