Whilst visiting North Wales, it would be a mistake to overlook the historical sites that the area has on offer. There are a collection of simply amazing buildings, areas and sites of natural beauty across the whole of Wales – and some of these are so unique and important to our history, understanding of the world as we know it, and indeed our culture, that they have been awarded the coveted World Heritage status by UNESCO.

Worldwide, there are over 900 listed UNESCO World Heritage sites; with some of the most well known being the Taj Mahal, The Great Wall of China or the Egyptian Pyramids for example. The UK has almost 30 listed sites; and here are some of the best in North Wales. 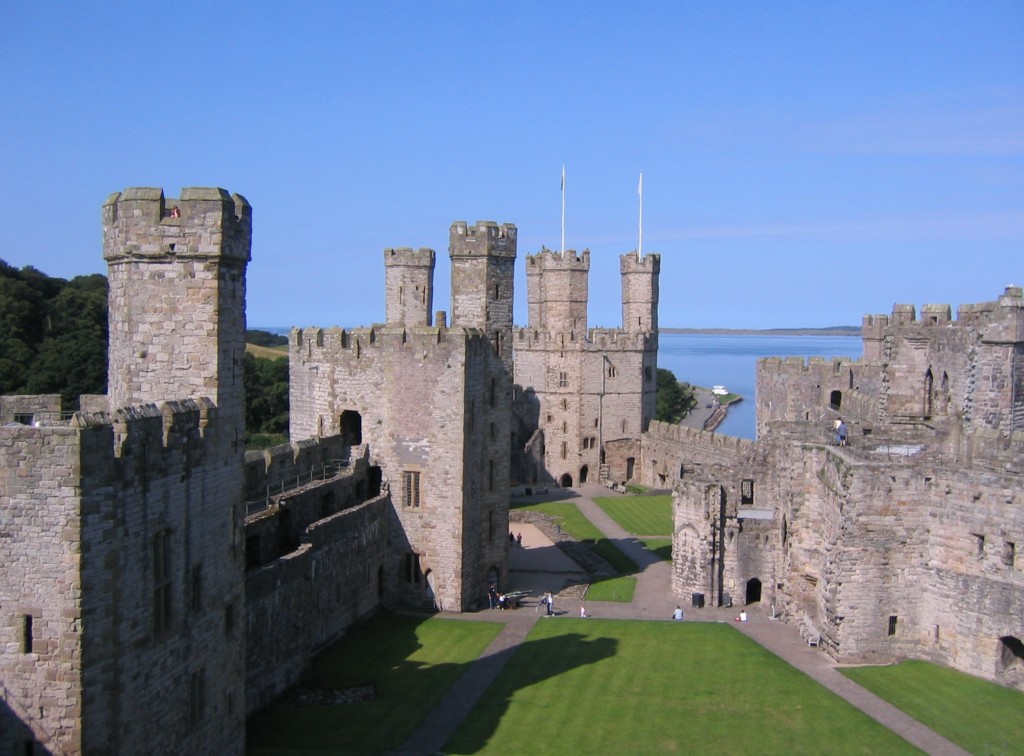 The impressive Welsh castles of Edward I, in North Wales. When visiting these imposing fortifications, it is important to know the reason for their construction. Allow yourself to be taken back to the year 1272; after years of bitter civil war and unrest, England is in turmoil. The newly crowned king Edward I is determined to restore peace and harmony – his plan to do this centred around England’s most troublesome neighbour, Wales. The tensions between the Welsh and the English King had been nearing boiling point for years, and by the year 1277, Edward couldn’t stand it.

An invasion of Wales was no longer going to work, instead he would build huge fortresses which would be designed to subdue and rebels and scare them into submission – and to remind them of the power of the new English rulers. The plan worked, and by the year 1284 Wales was officially incorporated into England and the beloved Welsh prince was killed in battle.

The castles, known as the ‘Iron Ring’ were built in prominent, key positions along the Welsh coast. The largest castles are located at Conwy, Caernarfon, Beaumaris and Harlech – each is fairly similar but has differing designs according to the landscape in which they are placed. 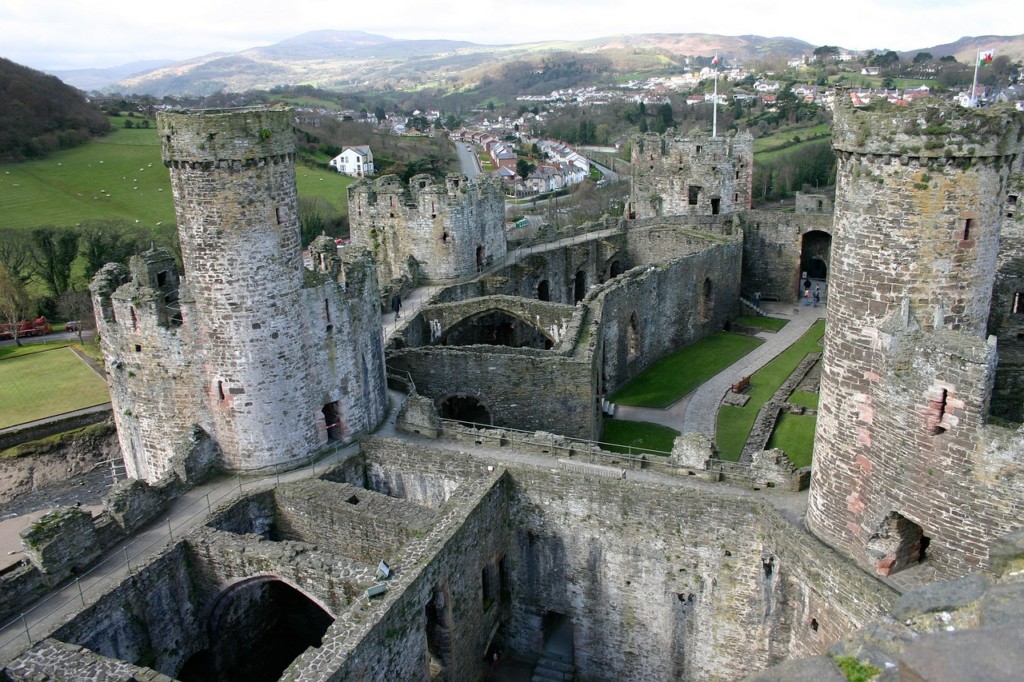 After standing for almost 800 years, these brutal castles have survived countless battles and attacks and they have on the whole aged very well. They are bold reminders of medieval castle architecture and of the English kings determination to control the Welsh.

In recognition of their cultural and historical importance, these castles were amongst the first sites in the UK to be awarded UNESCO World Heritage status in 1986. So, what are you waiting for? Go and explore the world renowned castles of North Wales for yourselves!